Get fresh music recommendations delivered to your inbox every Friday.
We've updated our Terms of Use. You can review the changes here.

Back In The Day 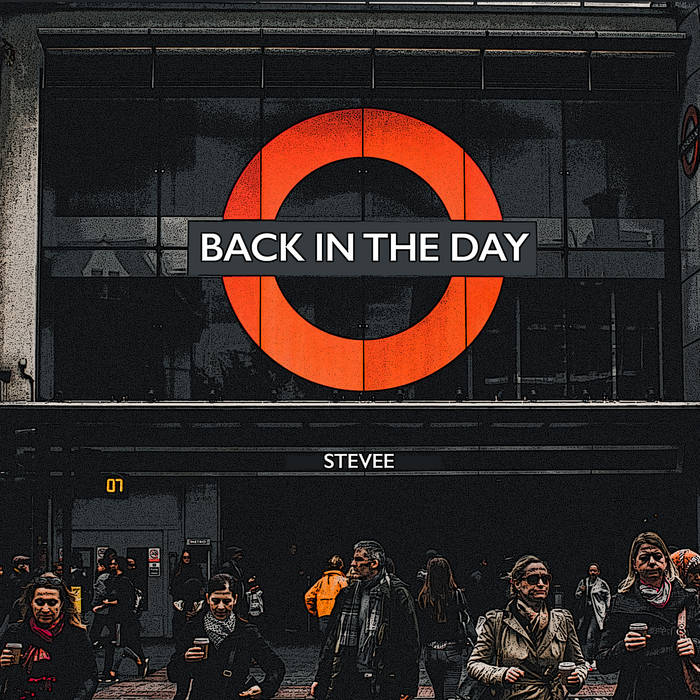 It was an incredible time for music. Prog rock was crashing in the New Wave. The 70s struggled to maintain the glamour of the 60s but economics bit deep, with a 3-day week and rubbish piling in the streets. The music became harsh and raw. Psychedelia bit the dust. All the flowers got ripped up. Punk Rock BURST in with the Sex Pistols, the Damned, the Clash...London was calling the tune. The times rocked with a new sound. Back in the Day is a cycle of songs of nostalgic retrospect, with a common theme of London. Stevee can be reminiscent of Squeeze in Mandies & Blues for instance, or 'Richard Ashcroft at his best' on Little Bird, and perhaps a bit of the Clash on the title track Back in the Day. Mix in there older influences such the Beatles and the Rolling Stones. Nevertheless, Stevee has his own voice, great lyrical skills, strong songwriting and a warm dynamic production.

ALL SONGS WRITTEN BY STEVE ELLIOTT
PRODUCED BY SASHA BADAJKOV

ENGINEERED AND MIXED BY NIKOLAY LUKJANOV

Singer-songwriter from London. Advocate of real instruments & musicians all playing together at the same time. News, views and grooves at stevee.ru

Bandcamp Daily  your guide to the world of Bandcamp

Mille Petrozza stops by to talk about the new Kreator album, plus music by Trauma Bond