Get fresh music recommendations delivered to your inbox every Friday.
We've updated our Terms of Use. You can review the changes here.

Some of the Parts 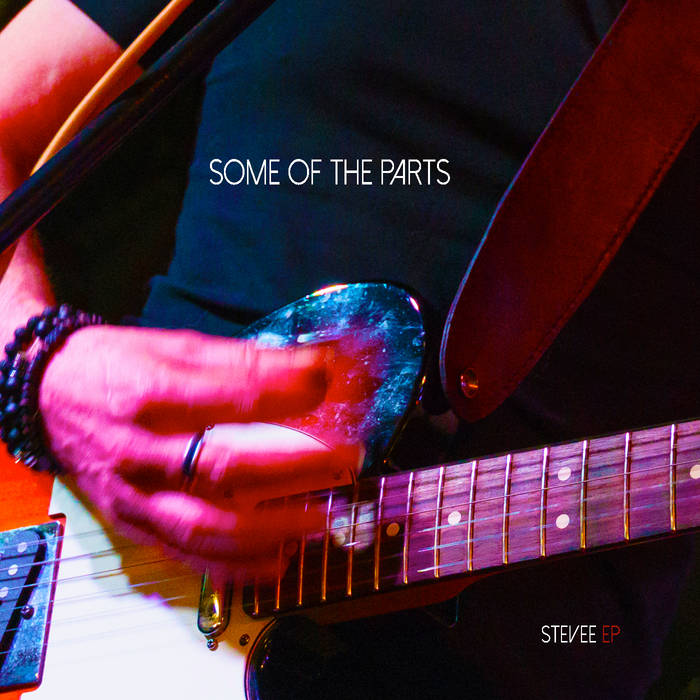 Some of the Parts is a mixed bag of indie sounds, from the gritty rock of Pinch of Salt, to the more jazzy feel of How We Burn complete with Miles Davis-like trumpet solo. There's a song about aliens (A Little Alien) and a nice and light summer pop song called To The Park. All the songs were recorded with my typical modus operandi – the drums, bass and guitars are recorded live and then there are a few overdubs before mixing. I like to record live because for rock you get a better feel this way. I hope you like it and if you do, you can pay what you like! Rock on...

ALL SONGS WRITTEN BY STEVE ELLIOTT

ENGINEERED AND MIXED BY NIKOLAY LUKJANOV

Singer-songwriter from London. Advocate of real instruments & musicians all playing together at the same time. News, views and grooves at stevee.ru

Bandcamp Daily  your guide to the world of Bandcamp

Mille Petrozza stops by to talk about the new Kreator album, plus music by Trauma Bond